Born in 1942 to an Irish father and Australian mother, Sallyanne Atkinson has had a long career in politics and business. The first female Lord Mayor of Brisbane, former Senior Trade Commissioner to Paris and former Special Representative for Queensland in South East Asia, she is now a distinguished guest speaker, business mentor and regularly appears on television and radio and contributes to newspapers. She is a mother and grandmother and lives in Brisbane. 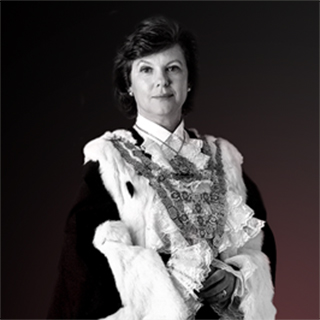 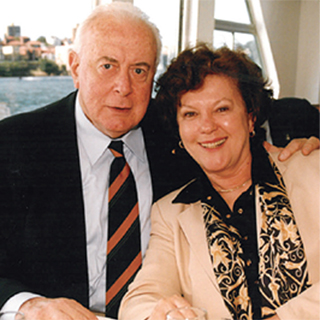 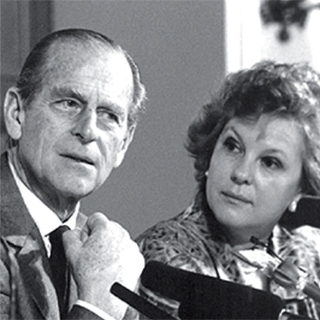 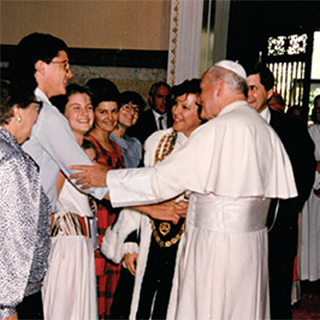 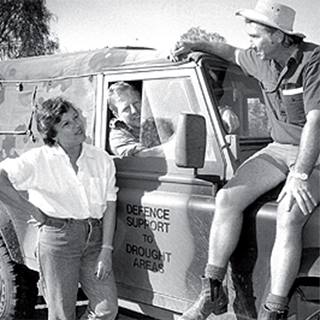 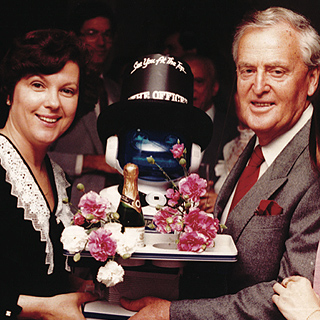 Sallyanne Atkinson has personal experience in and strong connections with all levels of government within Australia and Australia’s representatives internationally.

Research assistant and speech writer to the Minister for Defence, Jim Killen.

Alderman (councillor) for Indooroopilly Ward in the Brisbane City Council, then Leader of the Opposition.

Chairman of Tourism Queensland and board member of the Government’s Austa Energy.

Chairman of the Commonwealth Government’s Ministerial Advisory Group on Dementia.

Austrade and the Department of Foreign Affairs.

Chairman of the Council of Women’s College in the University of Queensland.

Chairman of the Crawford Fund in Queensland

Board member of the Waltzing Matilda Centre in Winton.

Sallyanne Atkinson is the Honorary Consul for Brazil in Queensland.

Board member of The Australian Ballet. No job for a woman tells Sallyanne’s inspiring story from wartime childhood to becoming the first female Lord Mayor of Brisbane. Sallyanne Atkinson is a renowned speaker, delivering thoughtful and provocative speeches on a range of valuable business topics. Would you like to talk to Sallyanne about speaking or business mentoring?